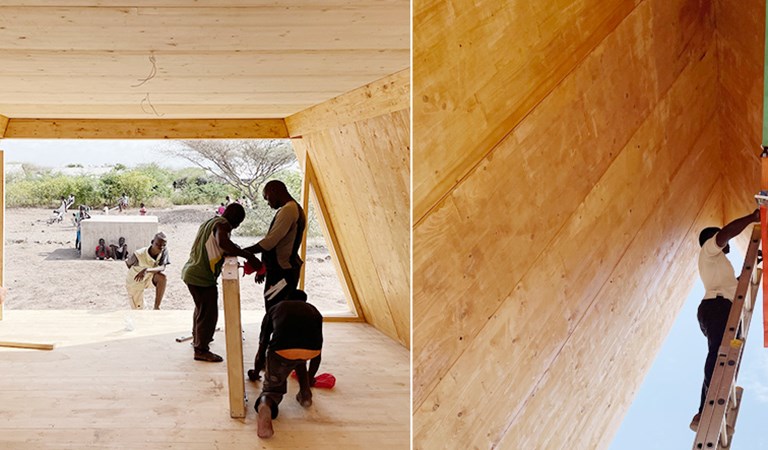 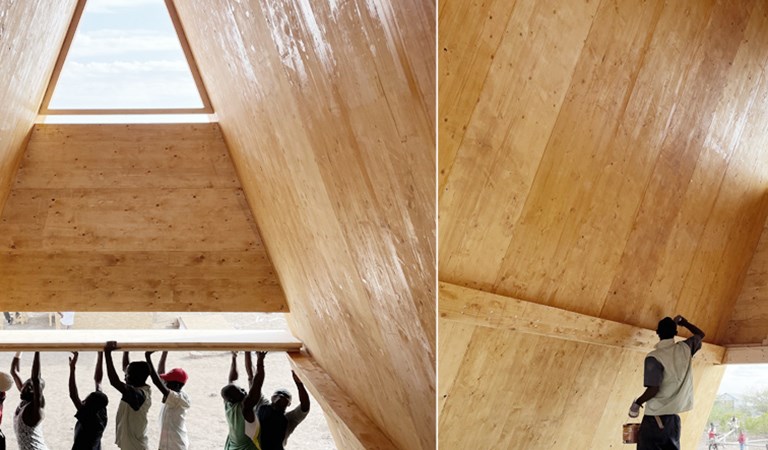 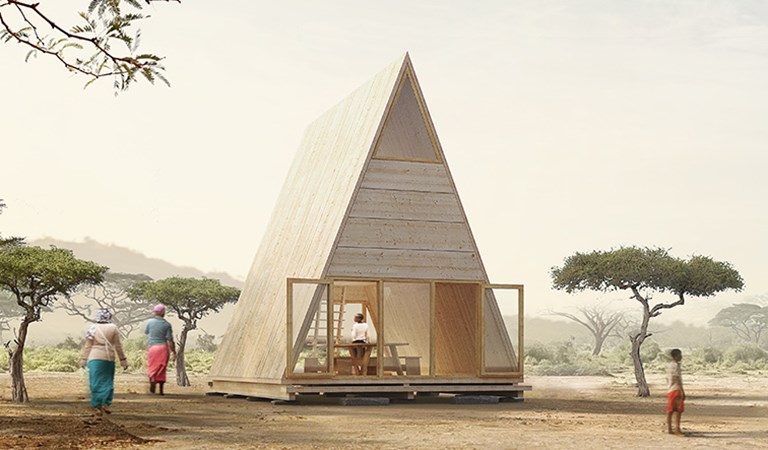 A much-needed meeting hall, built of CLT donated by Setra. The premises have now become a reality in northern Kenya, in one of the world's oldest and largest refugee camps. The project has been run by wood construction company Arvet in collaboration with UN-HABITAT and the UN refugee agency UNHCR.

In Africa, most buildings are constructed in concrete, so the roughly 50-sqm timber pavilion designed by Petra Gipp Studio will be somewhat of a departure.

“The UN has realised that right from the outset they need to consider sustainable urban development and more permanent solutions in their settlements.

So it’s about finding sustainable and effective solutions, and wood, which is a renewable building material, is an interesting contender,” explained Sandra Frank, Head of Marketing and co-founder of the housing development company Arvet, which is the brains behind the project.

The timber pavilion that is now in place in Kalobeyei in northern Kenya will be used as a meeting hall. Wood is a renewable building material with a significantly lower carbon footprint compared to steel and concrete, so UN-Habitat feels the project is highly significant.

“We’re delighted to be officially opening the new meeting hall today. It will fulfil a huge need here by providing a safe space for local residents. With its contemporary and functional architecture, the pavilion has already become a local landmark owing to its height and design, and it will be a significant model for other future building projects.

The entire construction features efficient design, with prefabricated CLT modules and an electricity system supplied via solar panels on the roof,” said Eric Muchunku from UN-Habitat.

There has been ongoing contact between Setra and Arvet for several years, and the project gained momentum during the Venice Biennale of Architecture in 2018.

Following the exhibition, Sweden’s promotion of the benefits of timber construction was picked up by the UN’s housing and settlement organisation, UN-Habitat, which is headquartered in Kenya’s capital, Nairobi. UN-Habitat works alongside the UN refugee organisation UNHCR to plan the camps that are built for people fleeing conflict.

Setra is the project’s biggest sponsor.

“We’re pleased and proud to have had the opportunity to contribute to this important end with a building that fulfils a need, primarily for women and children at the settlement in Kalobeyei. The building is made from cross-laminated timber, which is a renewable building material that reduces carbon footprint and makes communities more sustainable,” commented Setra’s CEO Katarina Levin.

About the meeting hall in Kalobeyei 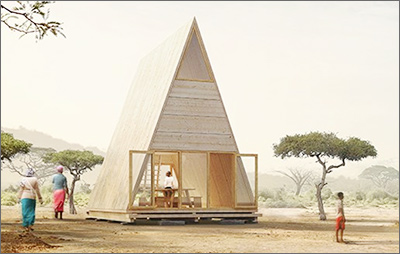 Client: UN-HABITAT in collaboration with UNHCR

Purpose: Gathering room for women and children in the refugee camp

Watch UNHCR's movie of the project >> 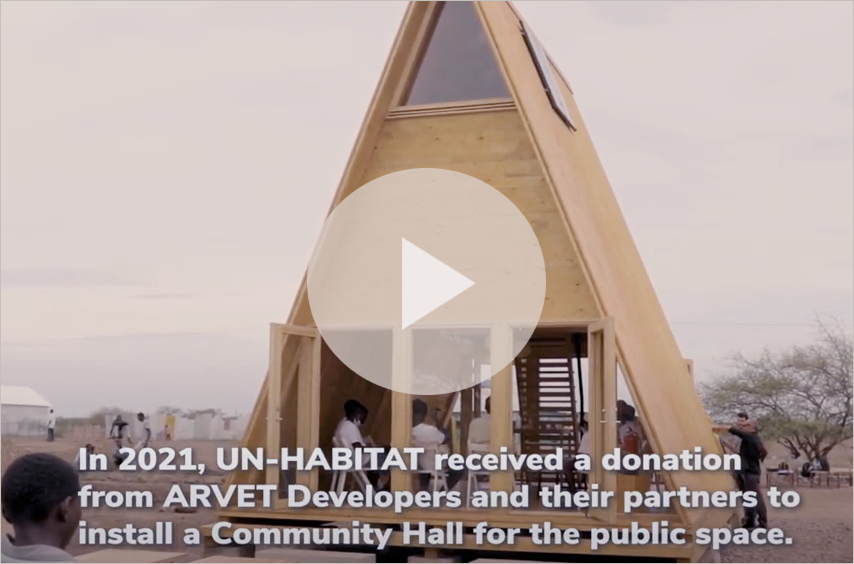