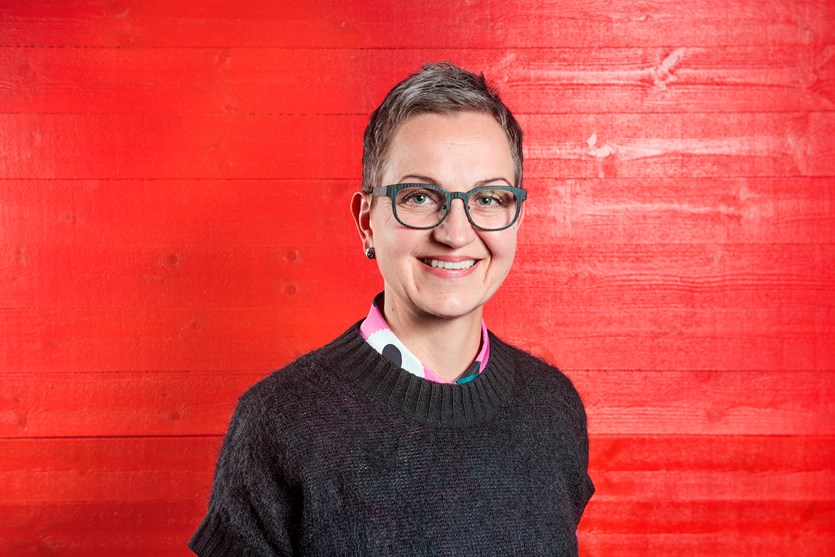 “The market for wood products continued to develop in a positive direction during the second quarter. We can see a significantly better balance in the market, particularly for whitewood products. We report an operating profit for the second quarter of SEK 67 million which is a strong result in the current market situation,” says Hannele Arvonen, President and CEO of Setra.

“We do not expect a marked strengthening of the market in the months ahead. The effects of the UK’s decision to leave the EU are difficult to assess. The UK is one of our largest export markets and in the short term this creates unease and uncertainty,” says Arvonen.

In autumn 2015 Setra decided to phase out the planing operations in Valbo. In June 2016 an agreement was signed with the Profura Group to take over the operations on 1 July 2016. The purchaser plans to continue with these operations and has offered employment to all employees.

Cash flow from operating activities in the first half of 2016 amounted to SEK 3 million (96). The Group’s financial position is strong. The net debt/equity ratio at the end of the period was 18% (26).

Setra does not publish a complete interim report.