Material for the environment

Borlänge is home to Sweden’s first carbon-neutral house. The choice of building materials has guided the entire design process, which means that the base plate is made of CLT instead of concrete.

Work began in June last year and since then, groups of visitors have flocked to the innovative wooden house in the Paradiset residential area of Borlänge.

The idea was born almost two years ago as a collaborative project in Dalarna, as a means of testing more climatesmart construction techniques.

“The factor that has the greatest environ-mental impact on a building is the choice of materials,” says Gabriella Hagman, CEO of Mondo Architects Dalarna and one of the initiators of the project.

In working on Villazero, the architectural firm has therefore turned the entire design process on its head, with the materials playing the main role, while the design followed in the next stage. The result is that the foundation, walls and roof are all made of wood. Even the insulation is made of cellulose and wood fibre.

The base plate is one of the house’s groundbreaking elements. Instead of concrete, the project team has used solid CLT from Setra’s factory in Långshyttan.

“Initially, there was some concern about damp issues, but now we have a solution with a moisture-proof barrier on top of the wood. The structure will be monitored for several years – the whole building is filled with sensors that will give us large amounts of data over time,” says Gabriella Hagman.

“Alongside the choice of materials, the energy consumption of the house is what has the greatest impact on the climate. That’s why Villazero is designed to be as energy-efficient and space-efficient as possible. For example, rooftop solar panels contribute to heating, hot water, house-hold electricity and electric car charging. The solar panels will even generate a little surplus electricity,” says Gunnar Jönsson.

Behind Villazero lie many hours of climate calculations and complex consid-erations. The team behind Villazero has also challenged the industry on another front. For the first time, an entire construction team, including carpenters, metal workers and electricians, has been made up of women.

“This is important in raising the issue of inequality in the construction industry and showcasing female role models,” says Gabriella Hagman. 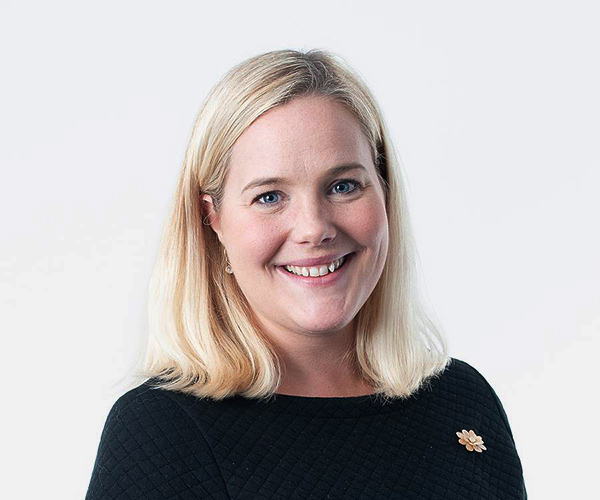 "The biggest environmental impact comes from the choice of materials." 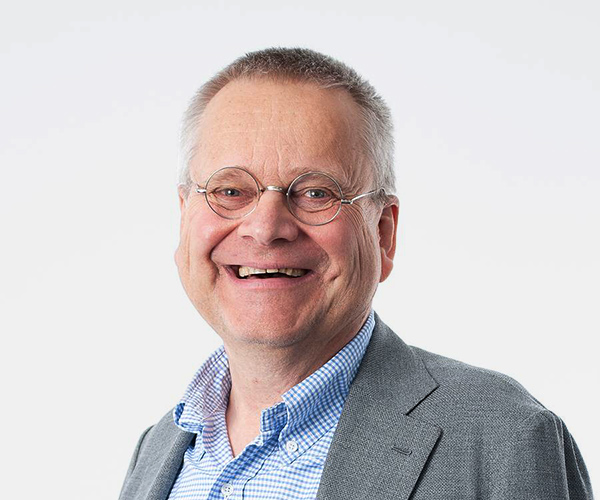 "VILLAZERO is designed to be energy-efficient." 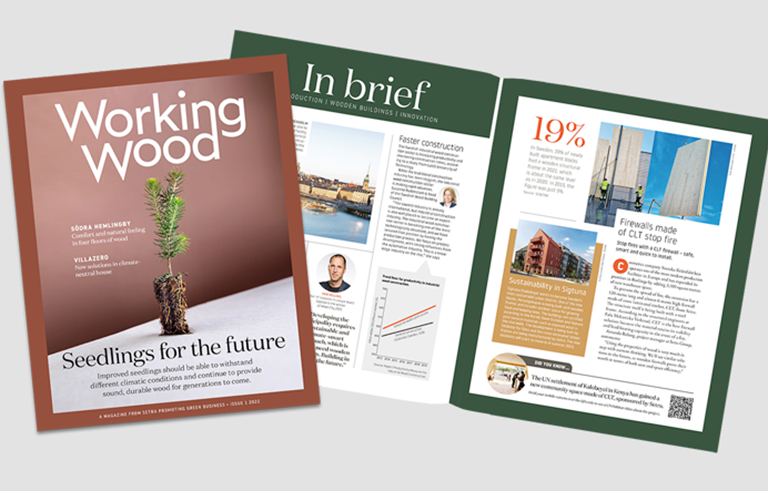