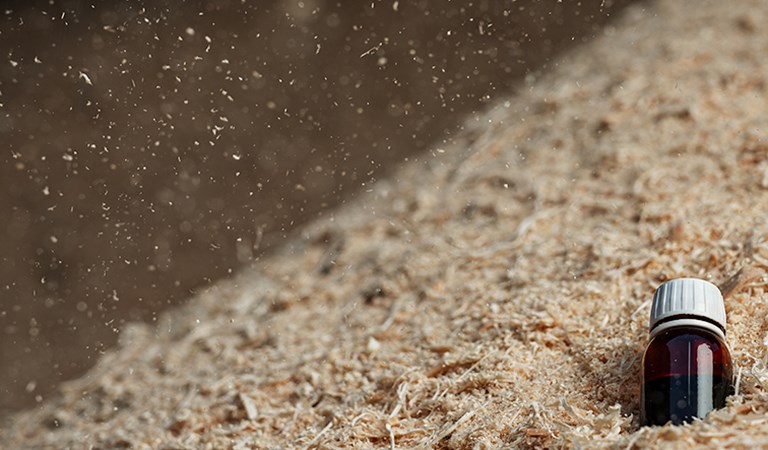 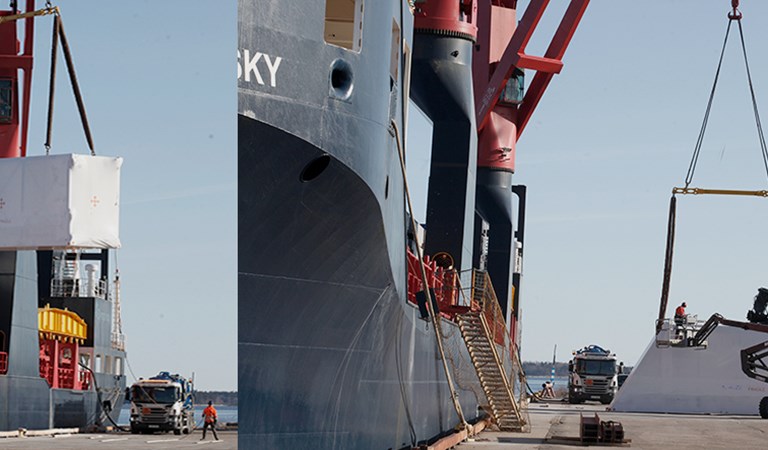 Now Pyrocell's new factory has arrived in Gävle in the form of about 30 modules pre-manufactured in the Netherlands. The assembly of the pioneering factory that will refine sawdust into non-fossil pyrolysis oil will start as early as March 15.

Setra and the fuel company Preem are collaborating on the production of fossil-free pyrolysis oil from sawdust through the jointly owned company Pyrocell. In Pyrocell's plant at Kastets sawmill, sawdust, which is a residual product in Setra's industrial process, will be converted to pyrolysis oil. The pyrolysis oil will then be refined into renewable diesel and petrol at Preem's refinery in Lysekil.

- Now the next step in Pyrocell's exciting journey takes place where we will produce a completely new product from the stump in the forest to the tank in the car. This type of investment in bio-oil is an important step in meeting the goal of fossil-free transport in Sweden by 2030, says Pontus Friberg, chairman of Pyrocell.

In addition to this a number of recruitments for the new factory are now also taking place.

The factory will stand on an area of ​​about two hectares inside Kastets industrial area in Gävle. The plant will produce around 25,000 tonnes of pyrolysis oil, corresponding to the annual fuel consumption of 15,000 passenger cars. Production is expected to start during September-October 2021.

Pyrolysis is a process in which a substance is rapidly heated to a high temperature so that the solid material evaporates and can be condensed into a liquid. Through pyrolysis, residual products from the forest such as branches, roots, tops and sawdust can be converted into an oil that can then be refined into renewable petrol and diesel.

In August 2018, the company Pyrocell was formed, which is jointly owned by Setra and Preem. The company's business concept is to produce bio-oil from sawdust. Setra has the raw material, the sawdust, while Preem has refineries and petrol stations.

With the pyrolysis oil plant at Setra's sawmill in Kastet outside Gävle, a new strong value chain for renewable fuels is created, from forest to tank.
Read more at setragroup.com/en/pyrocell/ 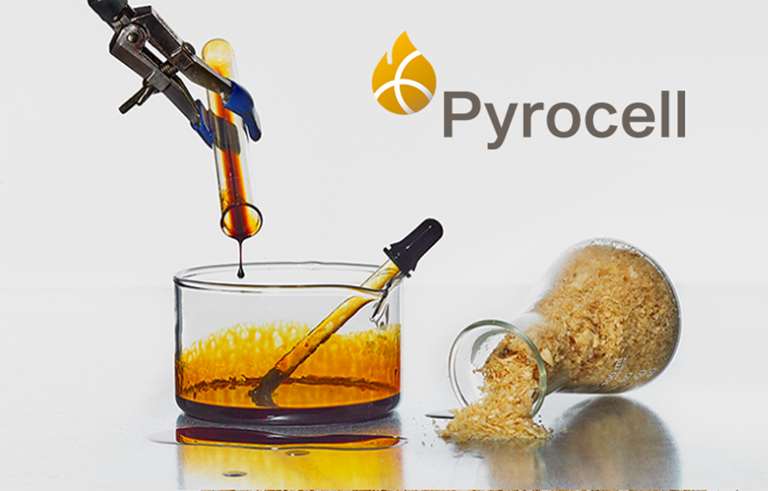