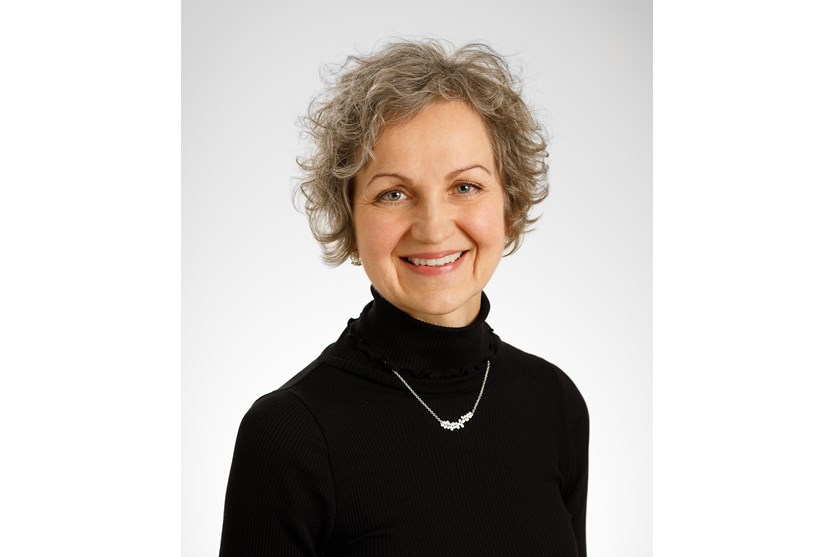 Setra reports growth in profit for first half of year

“We’re reporting an operating profit of SEK 233 million for the first half of 2018, which is an improvement of SEK 143 million on the previous year. The continued positive development of the wood products market has enabled us to increase sales prices as well as sales and production volumes. We envisage a continued strong market for wood products and good demand among our customers moving forward,” said Hannele Arvonen, President and CEO at Setra.

The Setra Board has decided to invest in the manufacture of components and CLT in Långshyttan. These investments enable the creation of a new wood industry centre in Långshyttan, in addition to the further development of existing glulam production. Through investments, Setra is taking a step towards boosting processing capacity and reinforcing its long-term competitive edge in the wood industry.

Setra and Preem have entered into an agreement on the production of renewable biofuel. A production facility is being planned at Setra’s Kastet Sawmill in Gävle. The facility, which will convert sawdust into pyrolysis oil, is estimated to provide around 25,000 tonnes of oil each year, which will be refined into biofuel via Preem’s refinery in Lysekil.

Setra does not publish a complete quarterly report.