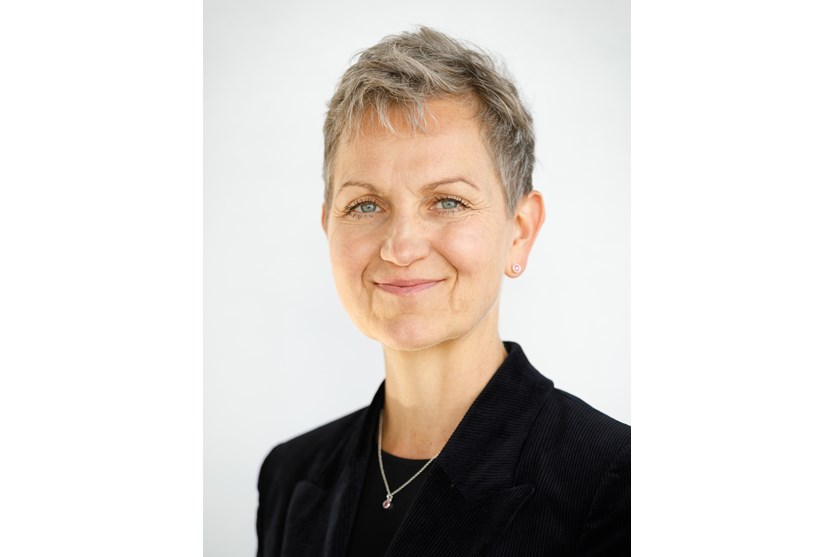 Setra reports growth in profit for 2018

“We’re reporting an operating profit, adjusted for non-recurring items, of SEK 355 million for 2018, which is an improvement of SEK 176 million on the previous year. The favourable market conditions of 2017 continued in 2018, despite a decline in consumption during the final months of the year, primarily in China and on the North African markets. We envisage continued good demand among our customers in Europe as well as recovery in China and Egypt above all,” said Hannele Arvonen, President and CEO at Setra.

In the fourth quarter of 2018, Setra began to process the timber damaged by fire at its sawmill in Färila, with the initial results indicating good quality.

The production of components for doors and windows in Långshyttan got under way at the end of 2018. The strategic investments in CLT, in Långshyttan, and a new trim saw with integrated planing machine, in Hasselfors, are expected to begin in 2020. Moreover, work on a preliminary study regarding production of pyrolysis oil beside the sawmill in Kastet is in progress.

In October, Setra began the process of decommissioning Rolfs, in Kalix.

Cash flow from operating activities for 2018 amounted to SEK 426 million (288). The Group’s financial position is strong, with net financial debt amounting to SEK -121 million (-28) at the end of the period, which corresponds to a net debt/equity ratio of -8% (-2).

The Board of Directors proposes a dividend of SEK 2.23 per share for 2018, equivalent to SEK 115 million.

Setra does not publish a complete year-end report.