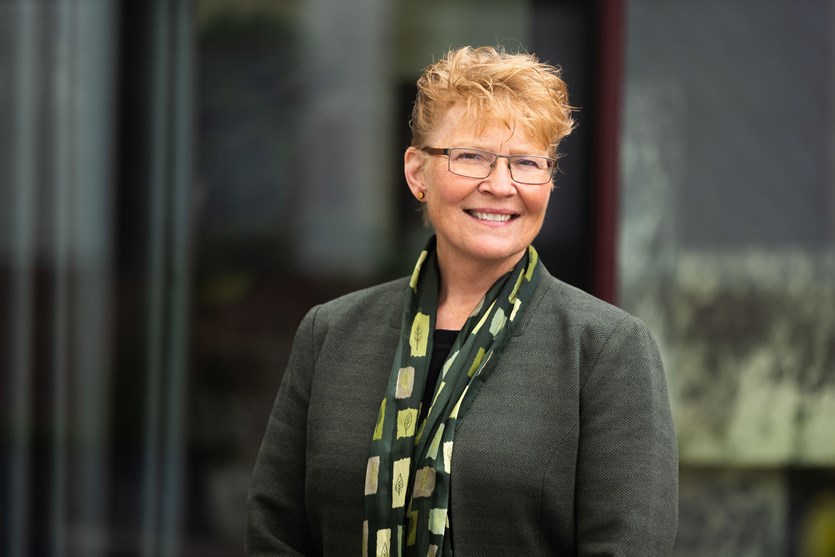 Setra has reported a significantly improved profit of SEK 560 million for the first half of 2021, compared with the previous year. The improvement was primarily due to high selling prices as a result of a strong market trend.

During the spring, Setra successfully continued deliveries of planed structural timber to the US. With strong demand for high-quality timber on the other side of the Atlantic, the market is set to become an important addition for Setra. The exports are being made possible by Setra’s new planing mill in Hasselfors, which is able to produce planed structural timbers tailored to American construction systems. Log deliveries have also been adapted to the specific lengths required in the US, and production is operating in line with the US strength grading system.

Setra’s newly established component factory in Långshyttan has succeeded in almost tripling the pace of production in just a short space of time. A new investment is now on the horizon, which will further boost the added value of the finished product.

Industrial X-Ray systems to improve the timber sorting process are to be installed at the pine sawmills Kastet, Malå and Skinnskatteberg in the autumn. This will enable Setra to create customised grades and make more efficient use of the raw material.

Cash flow from operating activities for the first two quarters of the year amounted to SEK 438 million (403). Net financial debt amounted to SEK -5 million (143) at the end of the period, which corresponds to a net debt/equity ratio of 0 percent (10).

*Setra does not publish a complete period-end report.